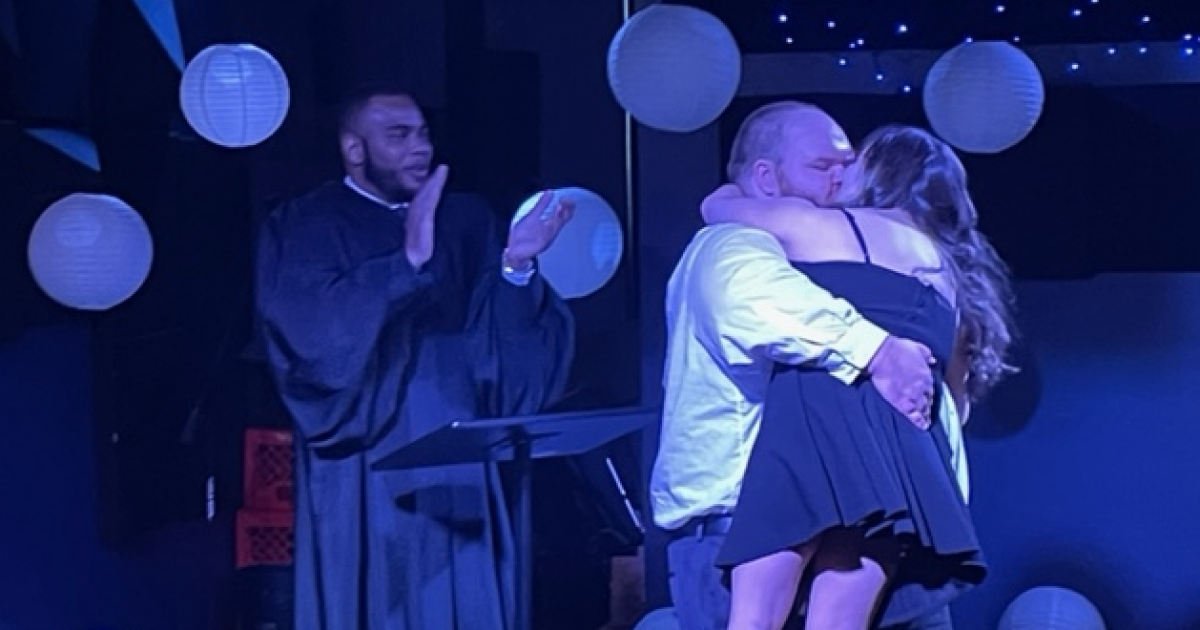 AKRON, Ohio – With all its gardens, greenery, and limitless photo opportunities, Stan Hywet Hall & Gardens in Akron is a popular site for weddings.

Daffodils are starting to appear. The trees on The Birch Allee, a favorite ceremonial spot, have yet to bloom, but requests for weddings at Stan Hywet are booming.

The main reason is the easing of the pandemic after two years of postponed or canceled weddings.

“We’re extremely busy,” said Sara Crane, sales and catering manager. “Everyone from 2020 moved to 2021. People who got engaged in 21 couldn’t get married in 21 because everything was full, so they moved to 22 and we’re full for wedding ceremonies. August, September and October.

Typically, Stan Hywet hosts around 60 wedding ceremonies and 20-25 receptions each year. However, in 2022, 76 weddings and 38 receptions have already been booked.

“I was reading an article the other day where about 40% of the wedding industry has a boost from previous years,” Crane said. “Many of our customers have trouble finding other providers: photographers, celebrants, DJs, because everyone has been full for so long.”

Miranda Dobbins and Patrick Smith of Akron have decided they don’t want to wait any longer to get married.

The couple, who met at work at Huntington Bank five years ago, delayed possible wedding dates due to pandemic restrictions, but on Friday afternoon they were among several couples who got married at Jilly’s Music Room.

The ceremonies were presided over by Judge David Hamilton of the Akron City Court, announced as a special by the court in February.

Dobbins and Smith said they heard about April Fool’s Day weddings on social media and liked the idea.

“We’re funny people. We like jokes. We’re not serious about traditions, etc. That goes along with uniqueness,” Dobbins added.

Dobbins fought through tears during the wedding vows. It was a very emotional day for her as her best friend, a 27-year-old man named Vince, died of cancer several months ago.

“I just wish he could be here,” she said. “Everything I do bears his name.”

After Hamilton declared the couple man and woman, Smith took his wife and spun her.

It was a day filled with special memories to remember and the Smiths are now looking forward to anniversary dates that will be hard to forget.

“To me, it’s just a piece of paper, but she’s happy to have this piece of paper that says we love each other, so I’m glad to have it too,” Smith said.