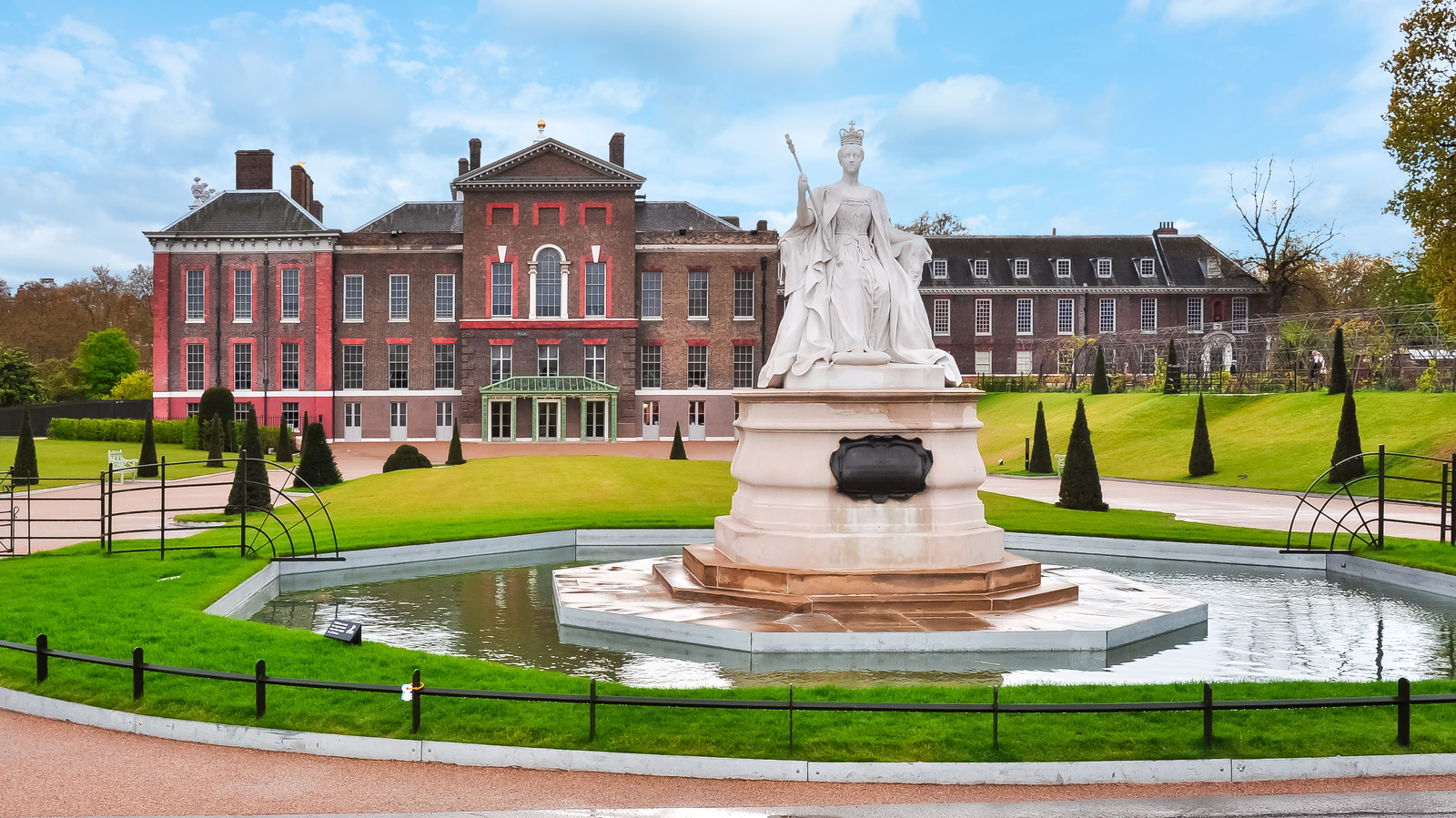 Currently, those passing through Kensington Palace in London can pick up a free paper poppy from a box just outside the palace gates. Over the past few years, Prince William and Kate Middleton (the residents of Kensington Palace) have been involved in their own way with the Poppy Appeal fundraising efforts. This year the Duke and Duchess of Cambridge are giving away free paper poppies to raise awareness for the Armed Forces annual fundraiser. “We are helping every poppy count at the launch of #PoppyAppeal 2021 and sharing poppies with the public on behalf of Kensington Palace,” the Duke and Duchess of Cambridge wrote in an Instagram post. “Find your local collector and donate to help raise essential funds to support the military community.”

Last year the Duke and Duchess of Cambridge, along with their children Prince George, Princess Charlotte and Prince Louis, baked poppy cupcakes to be delivered to the Royal British Legion care home in Norfolk , according to Town & Country Magazine.