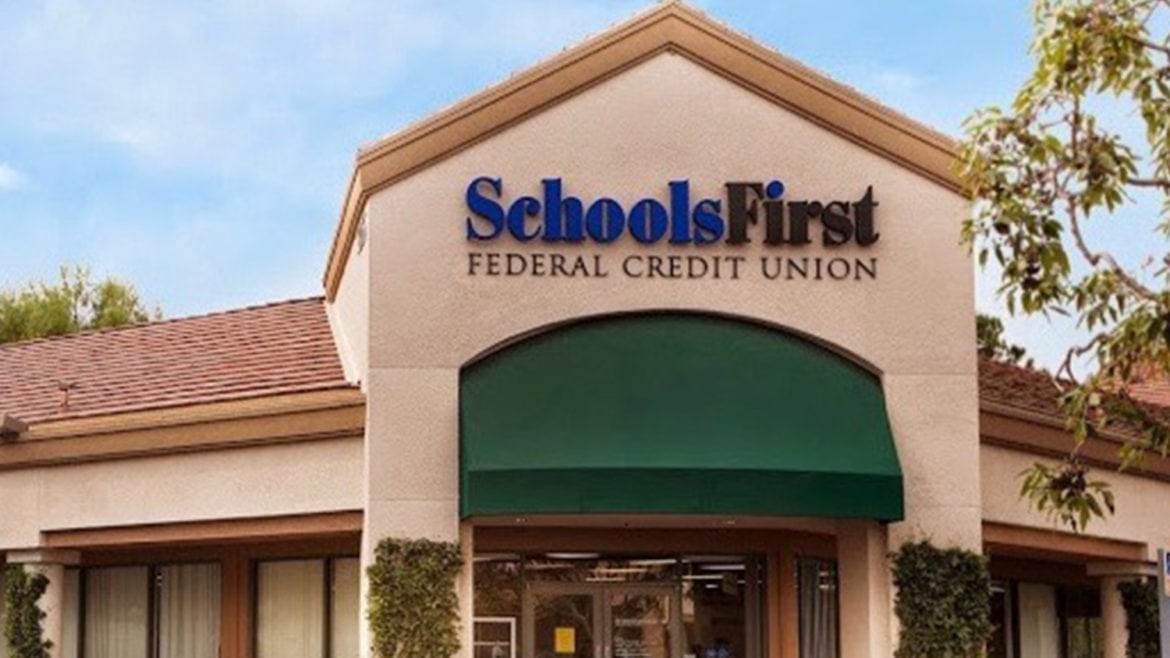 SchoolsFirst… It pays to be a board member

The problem with that statement is that members haven’t had an election for a board member in years, according to an email received from SchoolsFirst vice president Tony Diaz.

The board chooses its own nominees for the exact number of “openings” and then “elects” them by acclamation – a model implemented in a number of authoritarian countries around the world.

SchoolsFirst would also like its members to believe that board members are volunteers.

SchoolsFirst, like all federal credit unions, is a not-for-profit, tax-exempt, member-owned credit union. The members of its board of directors have a fiduciary responsibility towards its members. Transparency should be even more important for a volunteer at a credit union like SchoolsFirst that serves 1.2 million members and oversees $27 billion of their funds. Members need to know how their deposits are being used.

A five-year review of board member John Didion raises questions about whether the term “volunteer” is appropriate for board members.

Because Mr. Didion held a leadership position with the Rancho Santiago Community College (RSCCD) District, he was required to complete a “Declaration of Economic Interest” (Form 700) each year of his employment.

December vacation is a rewarding time for a SchoolsFirst Board member. Over three months in December, Mr. Didion said he received a total of $1,050 in gift cards. During one holiday season, he received a pair of cufflinks and champagne worth $400 courtesy of SchoolsFirst.

Wine, a decanter, a picnic set, headphones and wireless speakers were also reported as gifts received from SchoolsFirst.

Gift cards, cufflinks, wine, champagne and other items pale in comparison to the reimbursements Mr. Didion has received for attending conferences as far away as Eastern Europe. During the period under review, he received a reimbursement of $49,450.65 for his attendance at the conference.

Mr. Didion made few comments on the type or destination of the conferences, but the total was $10,292 for a single conference. He indicated on a Form 700 that the $4,943.68 received was for just four days at a conference in Colorado.

WOCCU stands for “World Council of Credit Unions”. Its annual conferences are held around the world. The year Mr. Didion requested reimbursement of $6,173.95, WOCCU held a 3-day conference in Gdansk, Poland.

The conference included guided tours for participants and their companions and advertised “…leaving participants in awe of the beauty and historical significance of Gdańsk”.

While Mr Didion’s report only covered five years, there are a dozen other SchoolsFirst board members who have been “volunteering” for almost three decades. Only a handful of them have completed declaration of economic interest forms based on their work in the public sector.

SchoolsFirst board member Renee Hendrick submitted 700 forms for her work with the Orange County Department of Education. Appointed without election to the SchoolsFirst board of directors in 2015, Ms Hendrick received more than $15,000 over a four-year period for conference travel, continuing education, reimbursement from her internet service provider and a stay in the exclusive Torrey Pines resort in La Jolla.

Like Mr. Didion, she was rewarded during the holidays and received a $300 gift card from SchoolsFirst during her second year as a board member.

As for Mr. Didion, he is starting his 22n/a year with another three-year term as a SchoolsFirst board member.

Once again, the 1.2 million members were denied a chance to vote because Mr Didion was “re-nominated” by his fellow board members as their only candidate.

Dr. Barry Resnick has been a counseling teacher at Rancho Santiago CCD for 42 years and was a 2020 semi-finalist for OC Teacher of the Year. He has lived with his family in the city of Orange for 35 years.

Opinions expressed in community opinion articles belong to the authors and not to Voice of OC.

Voice of OC wants to hear different perspectives and voices. If you would like to comment on this or other issues, please email [email protected]

4 Ways to Build Confidence to Step into a Leadership Position

Choose the ones that have everyday essentials