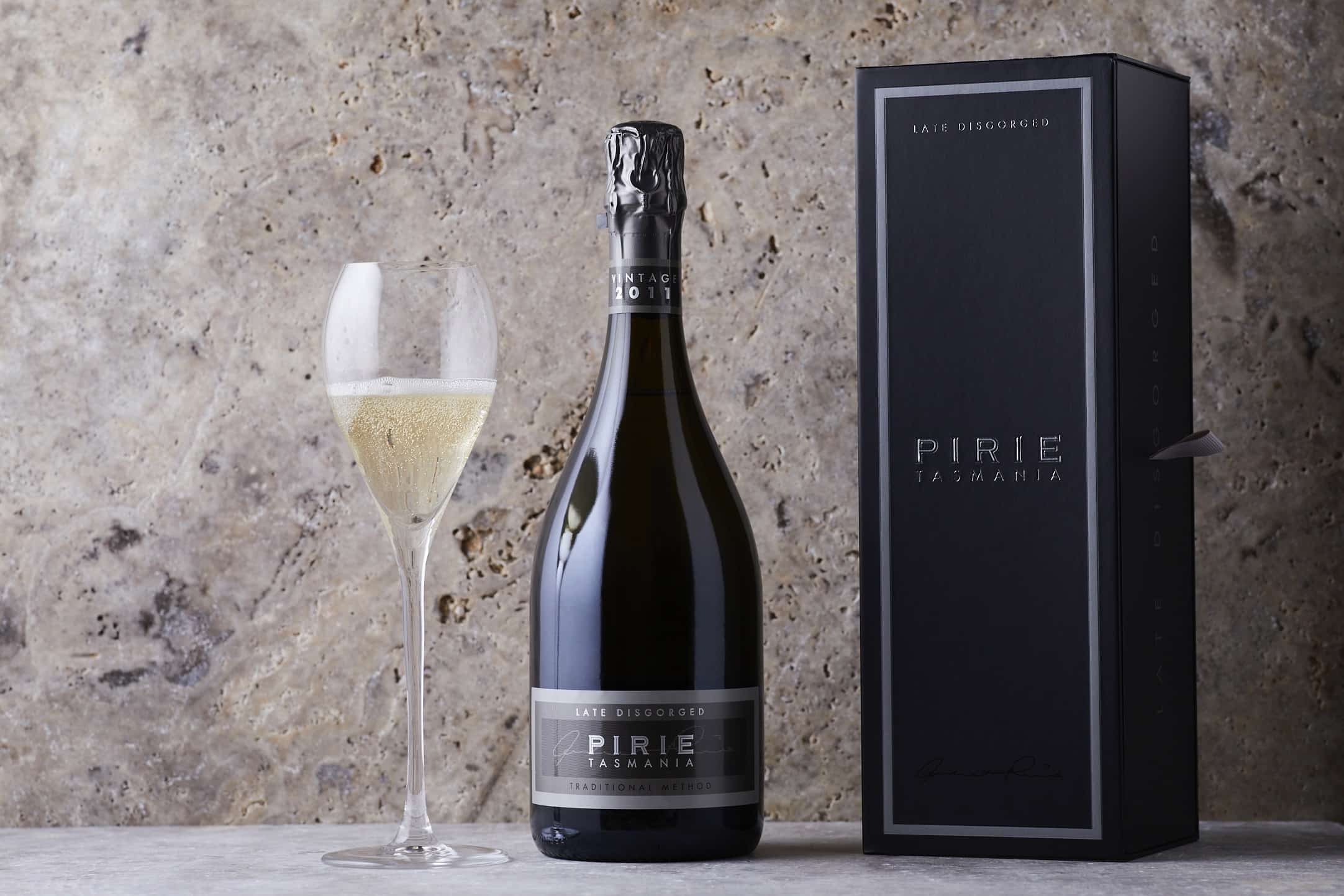 Tasmanian sparkling wine specialists, Pirie, has released a new addition to its premium wine line with Pirie Late Disgorged 2011 – a rare and exquisite cuvée of exceptional complexity and depth.

Handcrafted in the traditional method from selected plots of Chardonnay and Pinot Noir grapes sourced from the cool-climate slopes of Tamar Valley in Tasmania, where some of the finest sparkling wines in the world are produced, Pirie Late Disgorged represents the wine of the highest quality from the brand’s sparkling portfolio.

Pirie Late Disgorged is a concentrated, classically structured wine designed to offer savory complexity and elegance with a rich texture. The sparkling wine displays cashew, citrus and brioche notes with a powerful palate before cool climate Tasmanian acidity kicks in to leave the perfect balance.

Pirie Senior Winemaker Tom Wallace said Pirie Late Disgorged is a must for all wine drinkers, showing just how good Tasmanian sparkling wine can be.

“It is common knowledge among winemakers that the 2011 vintage from Tasmania is a vintage to savor. Ten years later, the lees have led to this moment and Pirie Late Disgorged represents the choice of the vintage,” Wallace said.

“There is an immediate luminosity and freshness of color when you pour Pirie Late Dégorgé into a glass. You drink it with your eyes as the pale lemon color fills the glass and fine bubbles rise to the top. The taste has flavors of lemon and creamy mousse that invite you to taste more.

Wallace said Pirie Late Disgorged is a culmination of what sparkling wine specialists can do and want to achieve, and will only be produced in very strong years with the best plots of fruit.

Pirie Late Disgorged 2011 is ready to drink now and will continue to develop nicely over the next three years. The wine comes in a premium gift box and is ideal for gift giving on special occasions or as a collector’s item.

Pirie Late Disgorged 2011 is available online at tamarridge.com.au for $145 a bottle.