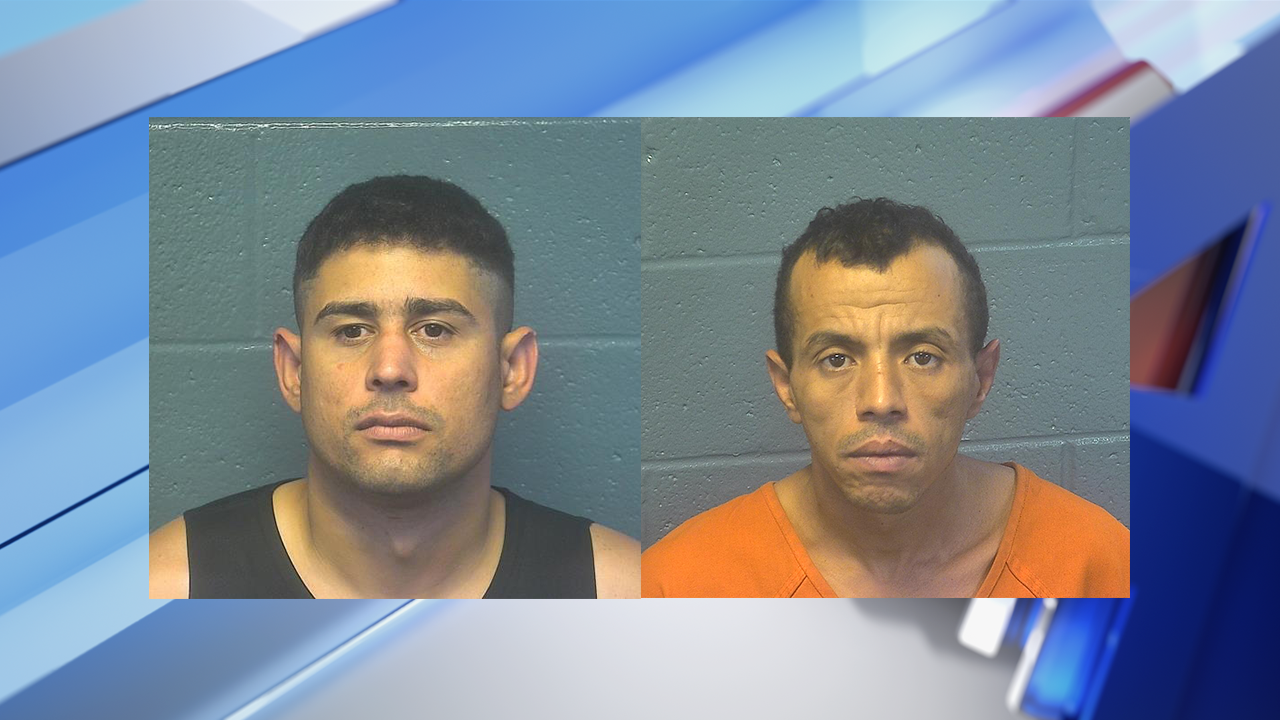 It’s a crime that even baffled Oklahoma City police officers when asked how criminals get their hands on something like this.

It all started as a routine traffic stop Monday near I-40 and Scott Street.

A member of a drug enforcement team stopped a car with Marcos Benitez and Deivys Perez inside and requested a K-9 unit with suspicions of criminal activity.

“Ultimately, a search of the vehicle located some credit cards and gift cards,” Knight said. “There were also drugs found, methamphetamines found in the vehicle.”

The multiple gift cards, at least four or five, were found in a bag of chips. At first glance, they looked like all the old Walmart gift cards.

However, Knight said they were anything but ordinary.

The cards were swiped through a system and found to bear the names of the actual account holders and credit or debit card information.

The information encoded on the back of the cards did not match the two people in the car.

The cards had been re-encoded to contain the stolen financial information instead of the usual gift card information.

“It’s a really nifty way to try to transfer that money to another card,” Knight said. “Often people do this in order to pay for things that are illegal. So that’s something we see from time to time.

Both men were arrested on multiple counts.