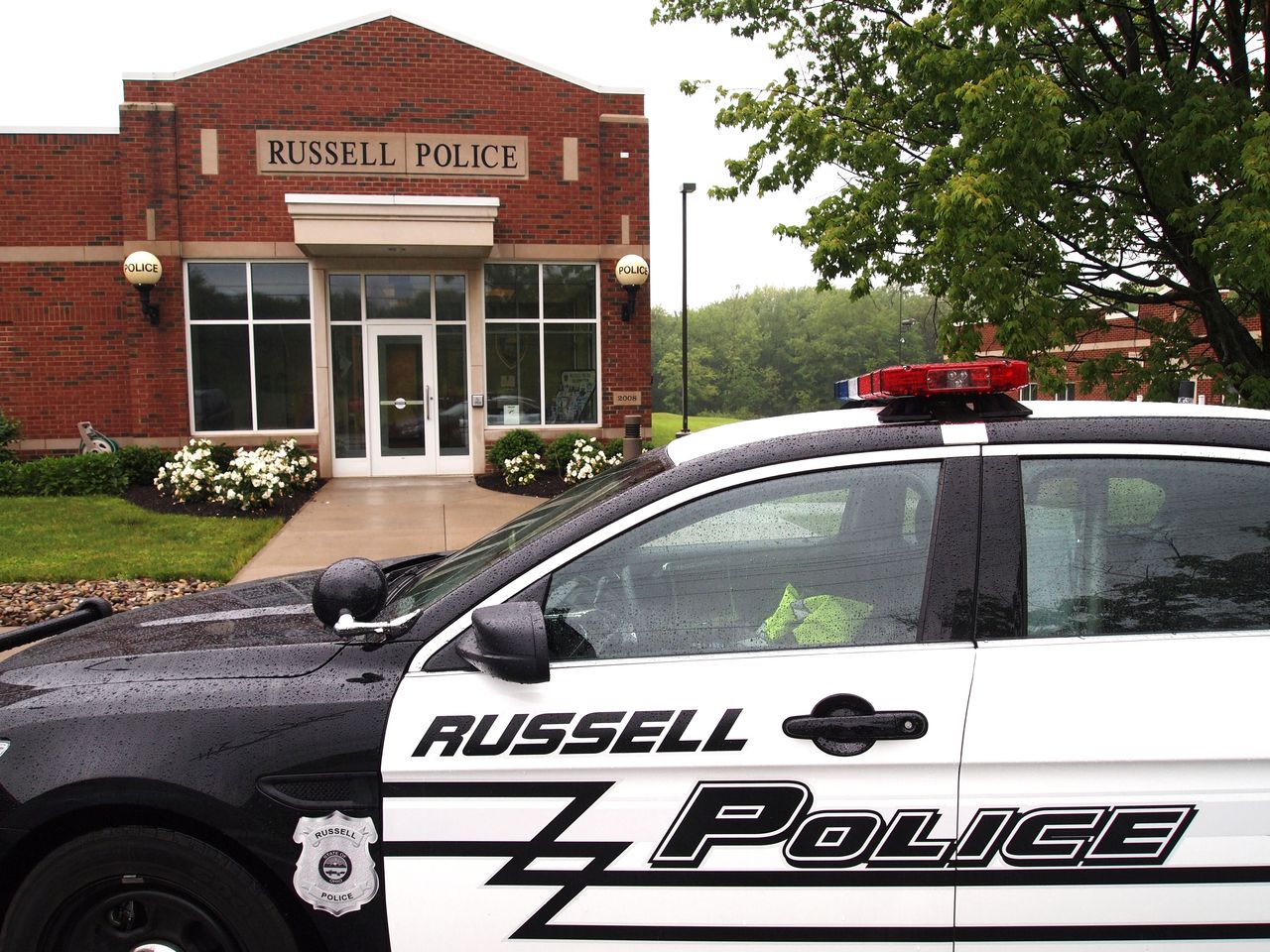 A man received a letter from a family member on December 31 in a taped envelope. A gift card that the family member had sent was missing. He reported it to the post office and wanted a report on file with the police.

After a man received two parcels addressed to an unknown woman at his home, he contacted the police on December 27. The woman named, who lives in Newbury Township, did not order the items. Police advised the man to have the items returned to Amazon via the UPS store in Bainbridge Township.

Police were dispatched to a reported accident between two vehicles at 6 p.m. on December 24 at the Chagrin Mills intersection. Police spoke to the two drivers who were fine. An SUV driver said he swerved too far to avoid colliding with an Amazon pickup truck, causing his vehicle to crash into a ditch. The Amazon driver pulled over to help and also ended up getting his van stuck in the ditch. Both vehicles were towed without damage.

Officers responded to a commercial parking lot at 5.40pm on December 26 to check on a driver sitting in her vehicle who was heard saying she “hates her family”. She had left when the police arrived.

Shortly after midnight on December 31, officers helped Chester Township Police check businesses in that area after someone broke into a gas station. More details were not available in the report.