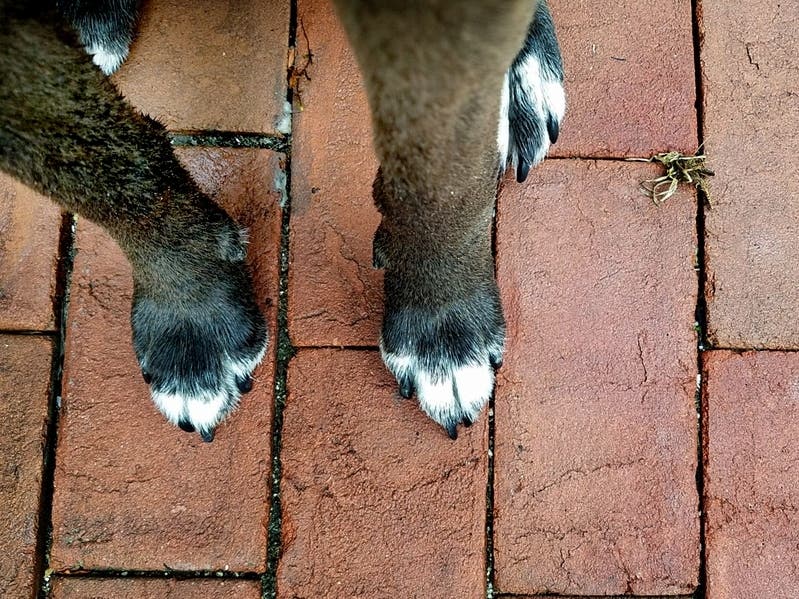 VILLA PARK, IL – An attempt to break the Guinness World Record for the largest dog wedding ceremony failed on Saturday, but organizers said the event was still a successful demonstration of the love of puppies to them .

The wedding took place at Lions Park and was aimed at breaking the previous record held by a community in Littleton, Colorado. Overall, Villa Park recorded 80 pairs of dogs while the 2007 record saw 89 happy and howling pairs.

The event was held to raise awareness about dog adoption through the annual “Paws & Claws in the Park” festival. The main sponsor was the Villa Park Community FUN Commission, which organized dog treat vendors and other dog related activities to benefit local animal rescue organizations.

Any dog â€‹â€‹was open for check-in, organizers said. Single puppies were subjected to a “Doggy Speed â€‹â€‹Dating” round to match pairs based on their size and temperament. The owners were then allowed to walk their dogs down a makeshift alley to an officiant at the other end.

All dog marriages were non-binding, a spokesperson made sure to tell attendees.

Villa Park Village President Nick Cuzone chaired the wedding, according to the Daily Herald, and closed the ceremony by saying “You can now bark your vows.”

Event organizer Leslie Allison-Seei said the proceeds from registration fees and activities raised approximately $ 4,000, which will be distributed among 10 animal rescue organizations.