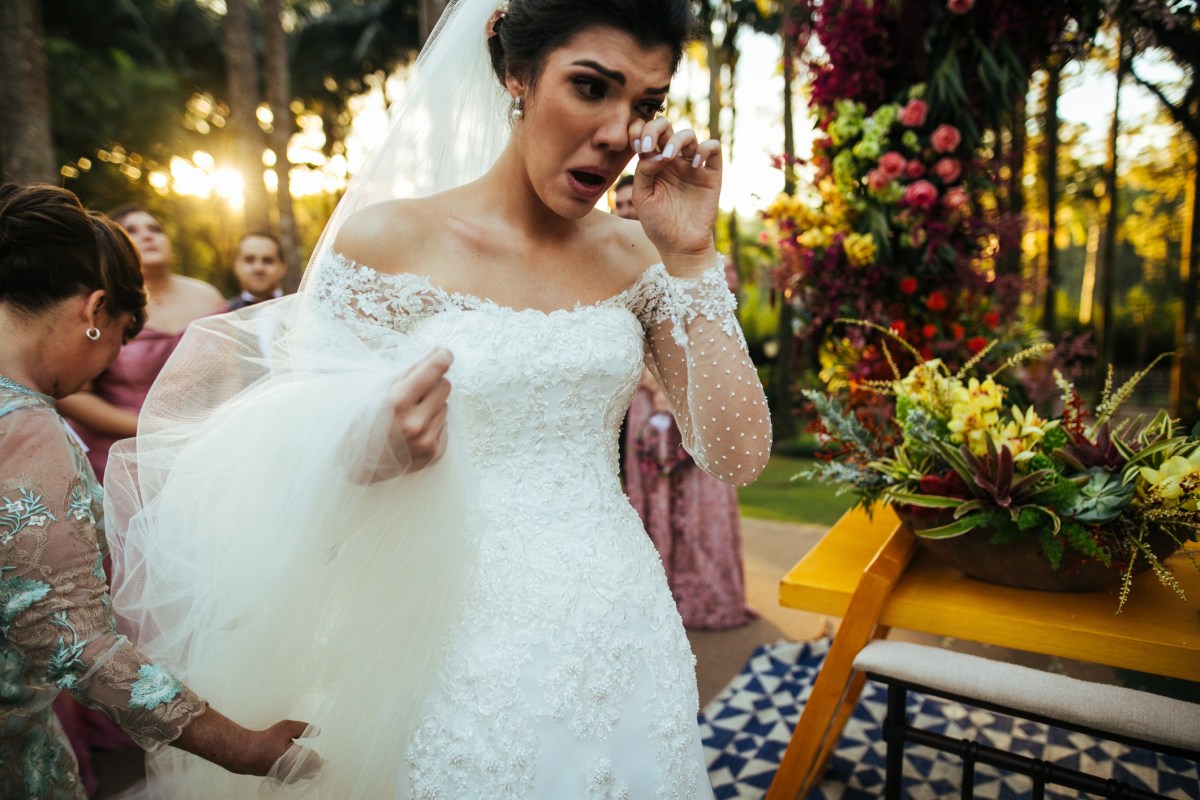 Bridezilla threatens to cut friends and family from her life after 140 guests refuse to pay £ 3,000 for her wedding in Thailand

A bride-to-be has sold online because her guests refuse to pay Â£ 3,000 to travel to Thailand for her wedding.

Angering that only nine of the 150 guests accepted the wedding invitation in Asia, the bride moved to Hawaii, which saw her guest list deteriorate even further.

The bride said: â€œWhen we invited our friends and family to our destination wedding in Thailand, only 9 people responded. I understand, paying Â£ 3,000 to share my special day is too much for some of you, I would pay for yours, but whatever. “

“Then when we changed the wedding to be in Hawaii, so it’s only available for everyone to RSVPd 7? It costs less but less of you want to come? That’s what Do you think of us? Can’t you spare Â£ 2,000 to share in our happiness? “

The bride went on to say how annoyed she was with her guests because she wanted, as punishment, to uninvite everyone so they couldn’t have her special day.

She also threatened to remove all friends who did not respond to Facebook invitations saying they would be deprived of her life.

“I’m tempted to just run away and not let any of you be a part of our happiest day. That’s it guys, you have three days to respond to our eviction or we remove you from FB and good luck. to continue our life then. “

“And don’t get me started on the registry. Only the cheap stuff is gone, I swear I thought I had better friends,” she added.

The bride signs saying that she and her husband ask the guests to reconsider their decision.

“I can’t imagine thinking that people should pay for the privilege of seeing me get married!” one person said.

For more wedding stories, check out this one where the bride was left angry after her ‘controlling’ stepmom asked ALL of her friends to come over

And how a bridesmaid is slated for a “tacky” wedding card full of rude comments.

See how a bride kicked her friend out of the wedding party because she had her hair cut medically.

Beyond the Curb returns on October 3 with an insider’s look at Covington’s Old Seminary Square, West Side