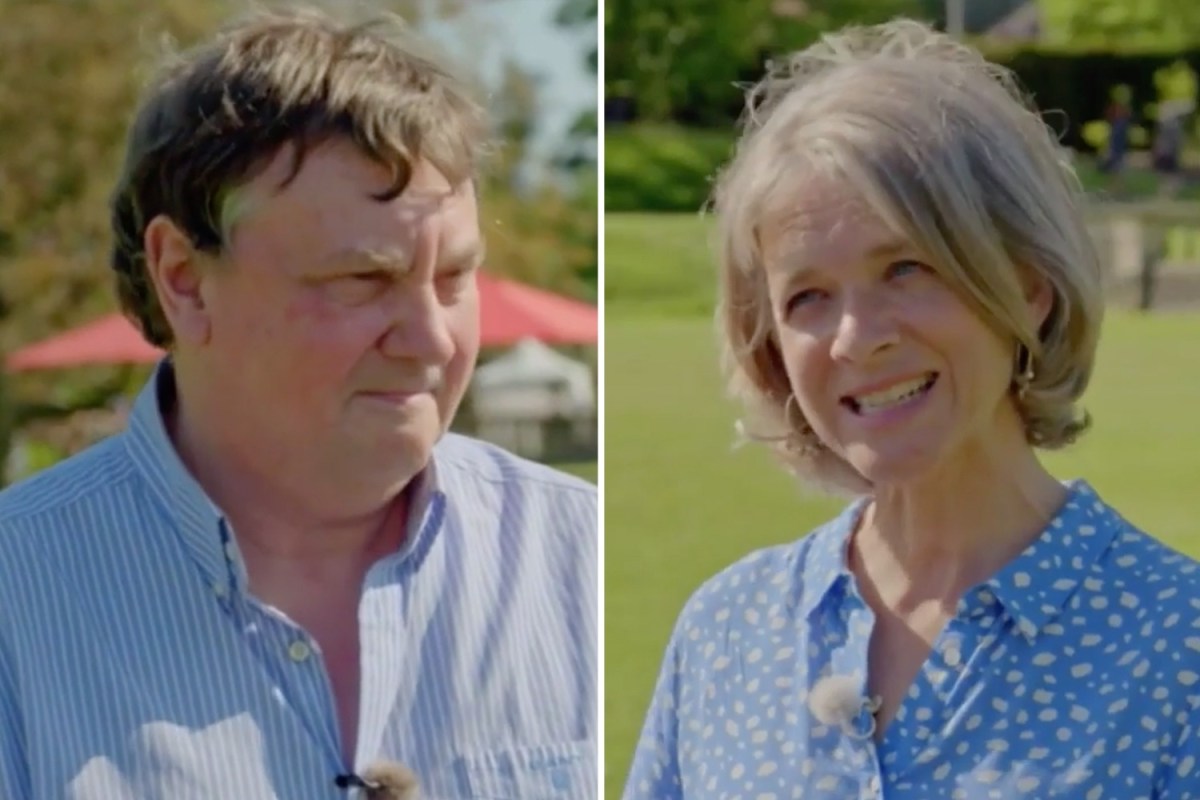 A GUEST on Antiques Roadshow stubbornly refused to sell her great-grandmother’s artwork despite its impressive price tag.

Furniture expert Elaine Binning was amazed at the “magnificent” decoration – which was given to the guest as a gift from a relative.

The guest had brought the family heirloom to the Antique Fair at the Royal Botanic Gardens in Edinburgh for appraisal.

But despite expert Elaine explaining that it could be worth hundreds of pounds, he made it clear that he had no interest in getting rid of the embroidery.

â€œI look at the gorgeous colors of this sampler, and I imagine it’s not often in the sun like this,â€ Elaine began.

â€œAnd it seems to be around that time at the end of the 19th century. And so, has it been passed down to you over the generations? Elaine continued.

â€œIt was given to us as a wedding present by my grandfather’s sister,â€ explained the owner of the family heirloom.

“So she had kept him in her coal shed for a while, but he was well protected obviously. So he has family ties.”

â€œWell, I can’t think of a nicer wedding gift,â€ Elaine gushed. â€œIt just doesn’t have the look of something that’s been spent a lot of time in a coal shed.

â€œAnd it’s made with wool, sewn onto canvas, and samplers like this were made by young girls across the country, just like your great-grandmother.

“They tended to follow the same conventions. So a fruit urn, wreaths of flowers. Mostly, maybe, that curvy floral border.”

Elaine turned to the guest to ask, “And is there anything you noticed about this that you particularly like?”

He pointed out a color change in one section of the embroidery: “She must have run out of brown wool here, sort of started in red again for a little while.”

â€œIt’s awesome,â€ Elaine said. “So it looks like there’s some kind of extension later on because she’s out of wool.”

“The other thing is the inscription at the bottom, which does not stand out very well in this light,” he continued, looking at the work with love.

“But at home you can read it pretty clearly – and it’s in Welsh. It’s a bible verse.”

He read the verse aloud in Welsh before explaining where it came from, to which Elaine continued to gush again: “What a brilliant one!”

â€œIt translates to ‘be faithful to death and I will give you the crown of life’,â€ he explained. “And then it says ‘amen, remember.'”

They also noted that the guests’ great-grandmother signed her work, with a small signature showing her name “Janet” at the bottom.

It was then that Elaine valued the piece – noting that it would likely be auctioned for “around Â£ 200”.

â€œWell, value isn’t important to me, it’s part of our family history,â€ he replied to the assessment, dismissing it.

Elaine nevertheless thanked him for bringing the item as he walked away with the embroidery.

Antiques Roadshow is available to watch on BBC iPlayer.